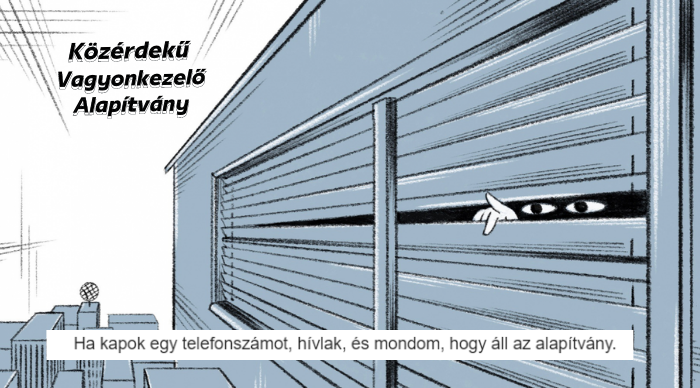 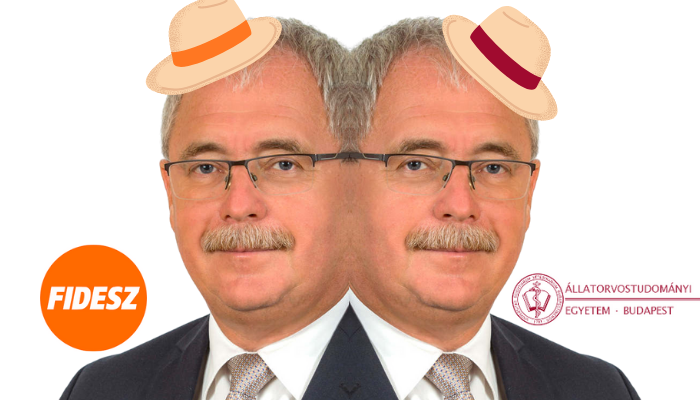 The European Commission has not yet approved the Recovery and Resilience Plan (RRP) submitted by the Hungarian Government in mid-May. This would be the condition for Hungary to have access to the billions disbursed by the EU to address the effects of the COVID pandemic. The protracted decision carries a political message: the Commission is not convinced by the reform plans of the Orban Government regarding anti-corruption and the rule of law. 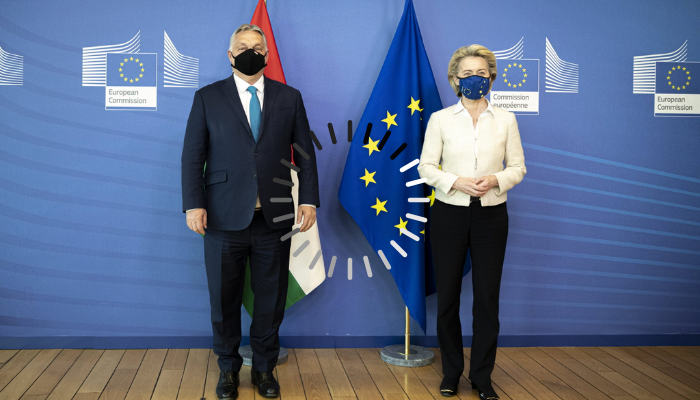 In our previous blog post, we addressed how the Recovery Plan presented by the government has ignored the recommendations that the European Commission and the Council have repeatedly made over the years to strengthen the country's anti-corruption framework.In this post the EU we examine the institutional safeguards with the Hungarian funds management system.

On 9 November, the Hungarian parliament with the supermajority of ruling Fidesz MPs adopted amendments submitted by the Government to laws on the judiciary, public offices, expropriation, privatisation of the housing stock and elections. This is a brief summary of the most important changes.

The Government submitted an omnibus bill in mid-October to amend several laws. According to the preparatory documents attached to the bill, the main goal is ‘to adapt the laws to the changing social, organisational and technical conditions.’

Removed only by a supermajority

As reported in the Hungarian press in mid October, the Act on Parliament would be amended to expand the list of highest office holders who can be removed from their office before the expiry of their term only by a two-thirds majority. From now on, the mandate of the Prosecutor General, the Commissioner for Fundamental Rights and his deputies might be terminated exclusively this way (changes in red).

Secretary of State Pál Völner reasoned the amendments concerning the status of Mr Polt and Mr Kozma are necessary because ‘the election of the highest officials also requires a qualified majority, so it is obvious that a termination of their mandate before its expiry can only be done with a two-thirds majority vote of MPs. The aim is to unify the voting scheme regarding the offices and to ensure the coherence of the legislation, since the appointment and termination of other prominent office holders require a two-thirds majority too, therefore, there is nothing that could justify a distinction.’ But the Secretary of State did not explain why such a coherence is needed for the first time now, in a year right before the general elections.

It is apparent, however, that under the current Prosecutor General, criminal procedures with a high political profile have been stalled, and the Commissioner for Fundamental Rights, the most important body for the protection of human rights in Hungary, is threatened with a downgrading by the Global Alliance of National Human Rights Institutions.

The rules on the appointment of the leaders of autonomous regulatory bodies are also changing. Until now, the PM has had the power to appoint the president of the Hungarian Energy and Public Utility Regulatory Authority and the president of a new authority, the Supervisory Authority of Regulated Activities created this year. K-Monitor recently wrote about the launch of this institution and the concerns regarding the outsourcing of government competences to legally autonomous but Fidesz led authorities. From now on, only the head of state will have the power to appoint these, on a proposal from the PM. The head of state can refuse the appointment if the requirements set by law (e.g. qualification, certificate of good conduct) are not met or if they have a good reason to believe that the appointment would cause ‘serious disorder in the democratic functioning of the state organisation.’ The amendment seems as a formality, but in a case if relations between the head of state and a future government deteriorate - as happened in the so called media war of the early 1990s - the exercise of the presidential powers might gain importance.

Remuneration of court staff finally in line with that of prosecutors

Following changes to the remuneration scheme of prosecutors this summer, now the legislation on judges and other judicial staff has been brought into line with the remuneration of prosecutors. As in the case of the prosecution office, a jubilee bonus will be paid upon 45 years of service in court. The amount of the bonus is equivalent to six months' salary for a judge. It is not clear, however, why the benefit schemes for the various members of the justice had not been unified earlier, and in particular, how a prosecutor could have been in a more beneficial position than a judge supposed to enjoy full independence.

Elected members of municipalities and mayors are required to submit asset declarations annually. They must also attach that of their spouse or partner living in the same household and of their children. It must be noted that the latter are not accessible to the public. The content of asset declarations is set out in Annex No. 2 to the Act on Municipalities.

As part of the omnibus bill passed yesterday, a minor change has been made to the law. From now on, Annex No. 2 is declared to be cardinal law and it can be altered only by a two-thirds majority. Therefore, again, a supermajority of all MPs will be needed to rewrite what local representatives are required to declare as assets publicly. In our local transparency programme “This is the minimum”, we have written in detail about the problems of municipal asset declarations and have proposed a model legislation.

While Annex No. 2 is detailed in content, it is considered outdated as the assets to be declared are hardly identifiable for the public. In addition, local representatives usually fill the asset forms set by the annex on paper, making scanned pdf-s difficult to process and compare.

Similarly, the bill makes the remuneration scheme of judges and court leaders to be cardinal too. The only way for a new parliament to change the remuneration of judges might be through a general increase of the salary base which all judges' salaries are calculated on.

Simplification of expropriation to speed up state investment

The bill also amends the rules on expropriation. Under the previous rules, if the state or a municipality had expropriated an entire building, they were obliged to provide a proper replacement for those who had been living in the building expropriated. However, under the law now adopted, the obligation to provide housing as a replacement does not always apply. If the state or municipality makes a declaration before court that they do not have suitable property to offer and that it is likely that taking the necessary steps to offer other suitable property would lead to a significant delay in the investment, the court might release them of their obligations.

The amendment was to enhance the protection of public investments. Under the adopted law, a financial compensation will continue to be available to those who are deprived of their property for the stake of public interest, but their leeway will be significantly reduced as the expropriator, typically the Hungarian state, will no longer be obliged to offer an alternative housing.

After the head of state referred the law forcing the privatisation of the housing stock to the HCC, the HCC ruled this summer that certain elements of the law were unconstitutional. While the HCC found the privatisation of national property might be in line with the Fundamental Law, it did not accept the extremely low prices that the housing stock was supposed to be privatised for.

In the light of the ruling, parliament has now adopted a new version of the privatisation, which narrows the scope of the assets and the persons entitled to exercise the right to purchase. A right to purchase now applies to apartments located on World Heritage sites, and only in cases when no such a right was offered on 30 November 1995, when the last wave of privatisation took place in Hungary after the collapse of the Eastern Bloc. Only those with a contract of indefinite time of five years or even more will be eligible to buy their home. The price of the flats is 15 percent of the market value for those who had had a tenancy before 1996. For those who became tenants later, the price is 100 percent of the market value.

Right before the next elections in spring of 2022, the supermajority owned by the Government has amended the laws on electoral procedure and on referendums. From now on, there is no legal obstacle to hold a referendum nationwide at the same time as a parliamentary, EP or municipal election takes place.