Without genuine and credible rule of law and anti-corruption measures, Hungary will not get EU money

Promises and half-hearted solutions have failed to convince the European Commission, and so Hungary has still no access to vital EU funds. According to the Hungarian Helsinki Committee, K-Monitor and Transparency International (TI) Hungary, the Hungarian government must seize the last opportunity to secure these funds. In the view of the NGOs, the required anti-corruption and rule of law measures are not a too high price to pay at all, as implementing them would in fact mean a double benefit for the country. 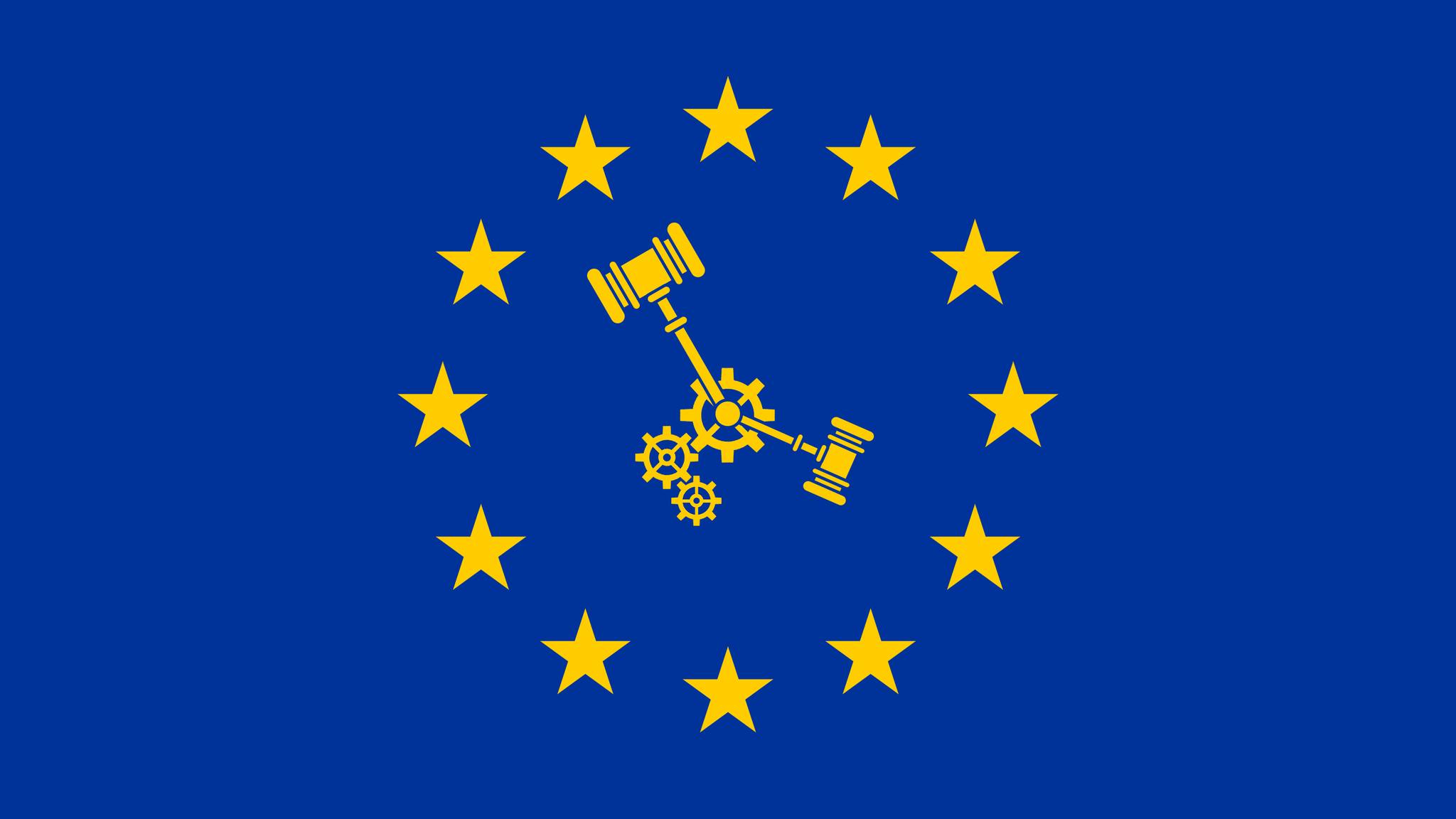 The European Commission has today formally proposed to the Council to suspend €7.5 billion, amounting to around HUF 3,000 billion, from operational programmes under cohesion policy. In addition, it also decided that Hungary should only get access to HUF 2,300 billion (€5.8 billion) from the EU’s Resilience and Recovery Facility (RRF), established to mitigate the economic and social impact of the coronavirus pandemic, if it fulfils 27 conditions, the so-called “super milestones”.

This means that if the Council configuration consisting of the finance ministers of the Member States approves the European Commission’s proposals in December, Hungary will not have access to vital European funds for the time being. This is very bad news. The good news is that not a single euro of this money has been lost for good.

The European Commission’s proposal is fair and serves the interests of Hungary. Then and only then will Hungary have access to all EU funds when the conditions posed to the government by the EU translate into genuine and institutional barriers to corruption and the independence of the judiciary is guaranteed.

Thus, a large part of EU funds are not disbursed because the government has systematically dismantled the rule of law and anti-corruption institutions over the last ten years, and now it cannot credibly rebuild them with its weak promises. However, the ones bearing the costs of this governmental irresponsibility are the citizens of Hungary.

The statements suggesting that the European Commission’s decision regarding Hungary’s Recovery and Resilience Plan (RRP) would impose more and different conditions on Hungary than what was expected from the country when the conditionality mechanism was launched are not true. Protecting the independence of the judiciary is the other side of the same coin, that is, of stepping up against corruption. We welcome that the European Commission has reacted in time to the recent acceleration of the alarming processes in relation to the judiciary, the administrative and political manoeuvres regarding the courts, and is sticking to its expectations, thus also wanting to protect the independence of the Hungarian courts.

The milestones on the independence of the judiciary confirm the criticisms previously made by NGOs. In addition, the European Commission is urging Hungary to establish strong institutional barriers to corruption. We hope that the ministers of EU Member States will think along the same lines.

The 27 anti-corruption and rule of law milestones set by the European Commission serve the interests of Hungarian citizens, as they point towards more transparency and the partial restoration of the rule of law.

It is also important for us, both as human rights defenders and Hungarian citizens, that the European Commission adequately monitors and pays attention in the future to the fulfilment of the required conditions, and that this process is transparent. It is similarly important that the Hungarian government conducts proper public consultation on the laws to be adopted with the aim of implementing the milestones.