EU Conditionality: The Show Must Go On and We Keep Monitoring

A number of international outlets reported that the EU Commission will likely maintain its proposal to freeze EU cohesion funds for Hungary. At the same time it is also expected that the EU will approve Hungary's recovery plan, still not available publicly, while connecting payments to strict milestones. K-Monitor will remain active in monitoring the process, moreover it applied for a membership in the Anticorruption Task Force to be established by mid december as one of the government's commitments. (Update: Our lawyer Orsolya Vincze has been selected as member of the Anticorruption Task Force, that will hold its first session on 13 December).

In our proposal we recalled that the seventeen remedial measures and their implementation are unsufficient to safeguard the EU's financial interests. Thus our application to the working group is not an approval of the fulfillment of the remedial measures, rather the expression of our intent to further follow the process and push for the implementation of sound anti-corruption policies. 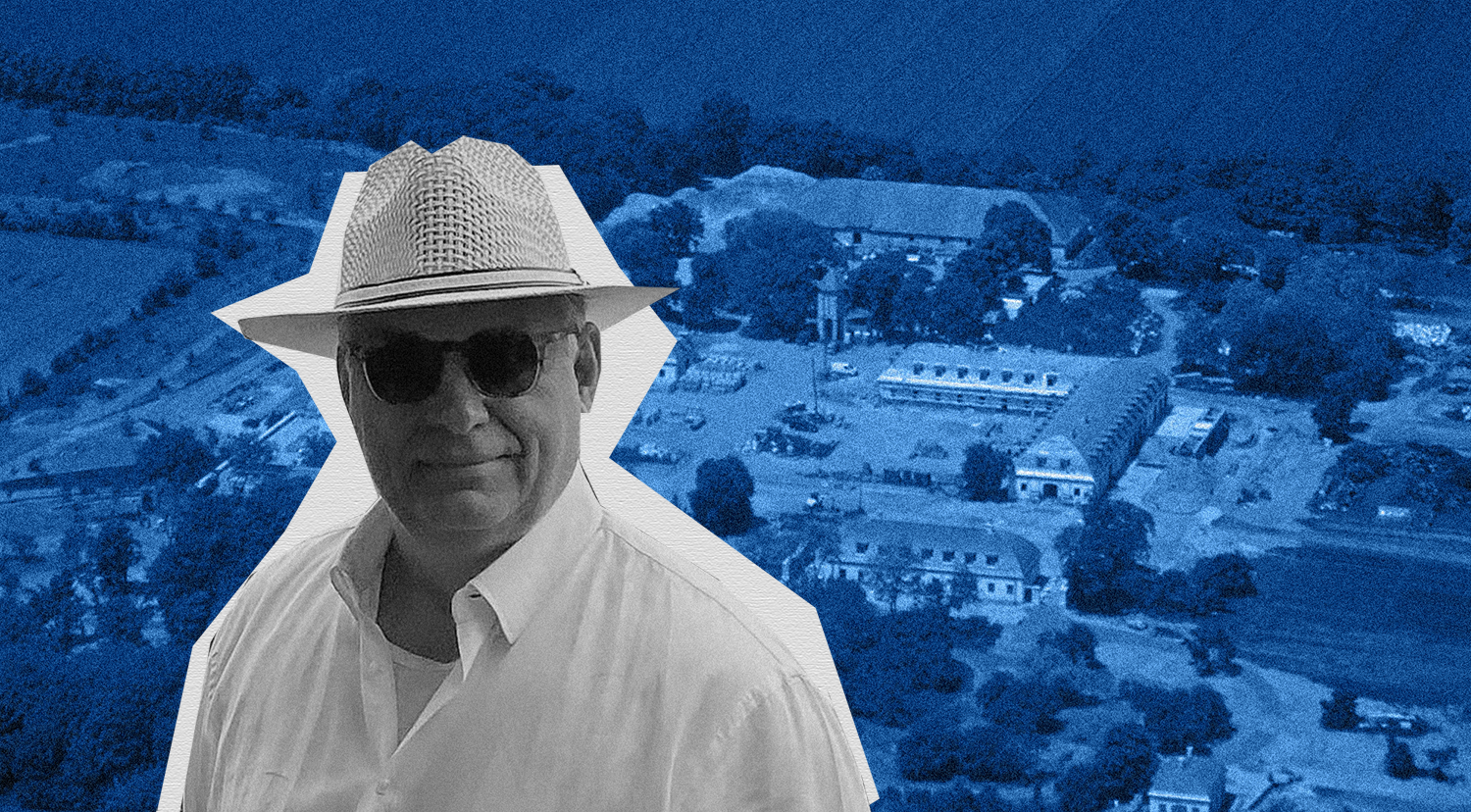 Our analyses of the ongoing conditionality mechanism: