Another day, another slap in the face of Hungarian Democracy

While Hungarians were kept in uncertainty about the details of the anti-COVID measures of the government, the government published the draft amendment of the Constitution that would limit the scope of what can be considered public funds.

In Spring there was a widespread fear that the government would use the pandemic and the state of emergency to solidify its powers. There was indeed a push back on opposition and local governments and government funds were directed to its clientele, but it seems that PM Orban felt that the escalation of the second wave of the pandemic is just the right time for an even bigger strike against those who would control or challenge his power. During the night, just a few hours after the opposition voted for Orban’s new emergency bill that will expand his powers and allow him to govern by decree for 90 days, several draft amendments proposed by the government – amongst them an amendment to the Fundamental Law – suddenly appeared on the parliamentary webpage. Note that the newly-introduced anti-COVID measures prohibit all kinds of public gatherings thus making it impossible to protest against the amendments. 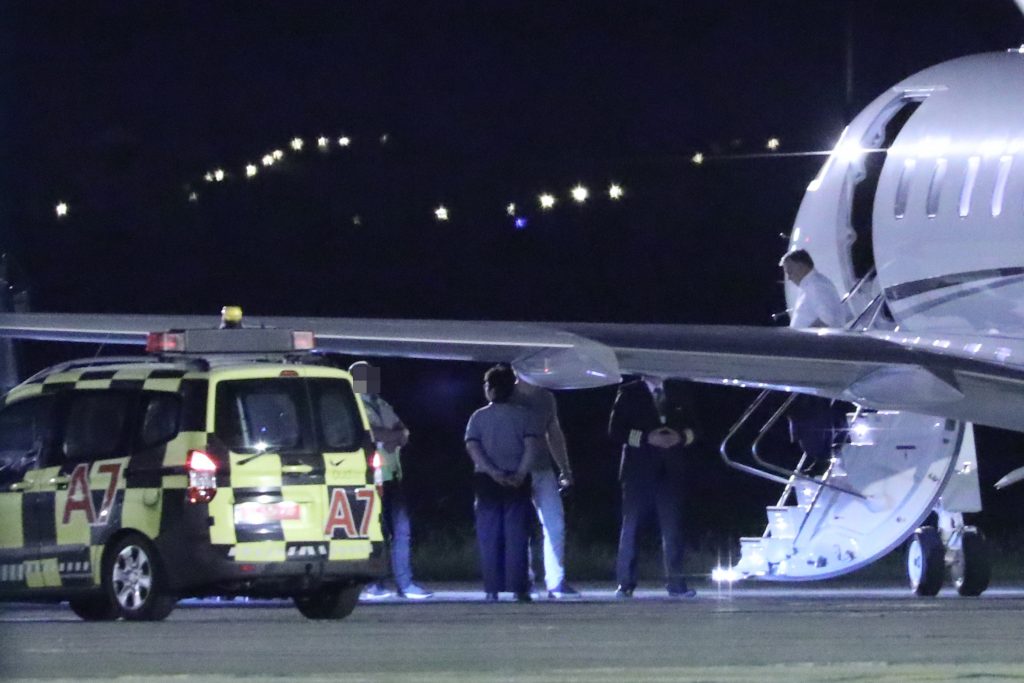 One of the crucial amendments relates to the constitutional protection of transparency of public funds. While according to the Fundamental Law of Hungary, data on public funds and national assets are data of public interest, a proposed amendment would add a restrictive definition of public funds, that will practically limit the scope of Freedom of Information. The definition to be enshrined in the constitution only regards incomes, expenditures and claims of the state as public funds. Funds such as tax relief from corporate income tax that is donated to sports clubs (mainly football) or funds transferred to foundations founded by government bodies could be excluded from now on. In the previous years journalists and civil society have successfully litigated for the transparency of these funds despite government measures to increase secrecy of the schemes that all benefited the clientele around the government party.

Another amendment affects the scope of national assets by extending it with asset management foundations of public interest that perform public duties. Several public universities were and are going to be transformed, practically privatized into such foundations that received endowments worth billions of HUF and that are led by government loyalists. According to the constitution their operation has to be regulated by laws that need a ⅔ majority in the parliament making it difficult for future governments to change or balance partisan boards or influence their operation. While this step could normally be regarded as a safeguard against political influence in higher education, in this case it rather aims to protect the new institutions set up under the leadership of Fidesz appointees.

Beside the mentioned provisions the draft amendment would also include the government’s religious gender doctrine in the constitution. The proposed changes and formulation will understandably cause an outcry among citizens and human rights groups while diverting focus from the daily effects of the COVID crisis especially if you look at further elements of its shitstorm legislation.

While the opposition aimed to show national unity in the times of crises by voting for the bill on the State of Emergency, the draft amendment of the constitution is just a slap in their face. But not the only one. A draft amendment of the election law published during the night would only allow those parties to run at the elections with a party list, that have individual candidates in 50 instead of 27 electoral constituencies (out of 106). This would hinder opposition parties to run with individual lists if they would otherwise coordinate their candidates in electoral constituencies and avoid competition in order to have single opponents against Fidesz. Exactly what the opposition aimed to do. Now the opposition has to unite in one (or two) party lists that could cause extreme internal tensions or have candidates that at least officially run against each other. Further changes of the bill can be expected before the vote.

On Monday the leader of the Hungarian Chamber of Commerce proposed to suspend the payment of corporate income taxes for certain businesses. Corporate income taxes are the most important incomes for many, especially opposition led urban local governments. Such a step would further limit their competences. The proposition was probably first formulated within the government party and faked to be a demand of the business sector.

All these steps clearly show that the pandemic is used by the government to further extend its powers, weaken critics and opposition and prepare for the 2022 elections.